FRANKFORT, Ky. (May 19, 2021) – Citing widespread vaccinations and an early reopening, a second major economic analyst has published a positive economic outlook for Kentucky. The Moody’s Analytics report is the latest in a string of positive economic news highlighting that the commonwealth is poised to prosper as the state emerges from the pandemic.

The report notes “mass vaccinations will be the driving force behind a sustained recovery in consumer services,” “the state’s recovery has benefited from earlier reopening efforts and increased demand for manufactured goods over services,” that Kentucky’s “manufacturing industry has outperformed the nation’s” since an initial downturn nationally last year and “payroll employment surged in the first quarter and is now 4.9% below its pre-pandemic level, which is slightly better than the national average.”

“Consumer industries are ripe for a rebound as mass vaccinations pave the way for increased local spending in the second half of 2021,” according to the Moody’s analysis. 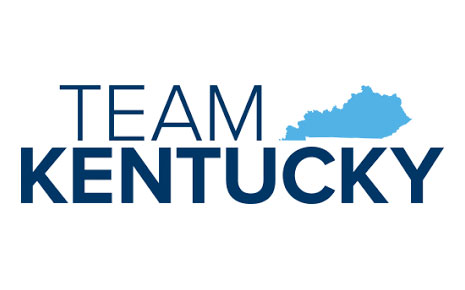 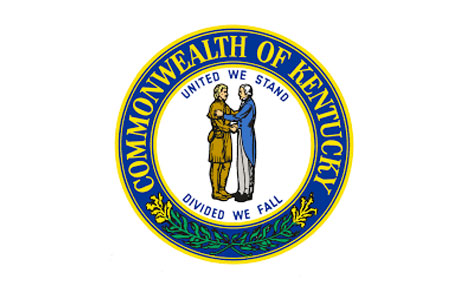