The governor said it will produce thousands of jobs, and solidify Kentucky’s leading role in an emerging industry. Whatever the announcement is, it comes just over six months after the Ford battery plant announcement.

That development was a $6 billion investment. It’s the single largest in Kentucky’s economy, and is set to bring 5,000 jobs. Governor Beshear said then it was making Kentucky the global leader in the electric vehicle market.

Apr 12 2022
Hollywood film cast and crew converged in Henry County last week to shoot an upcoming action-thriller, “Red Right Hand.” The film features a rural showdown in fictional Odim County between forces of good and evil. The stars of the film are Orlando Bloom of “Lord of the Rings” fame an...Continue Reading 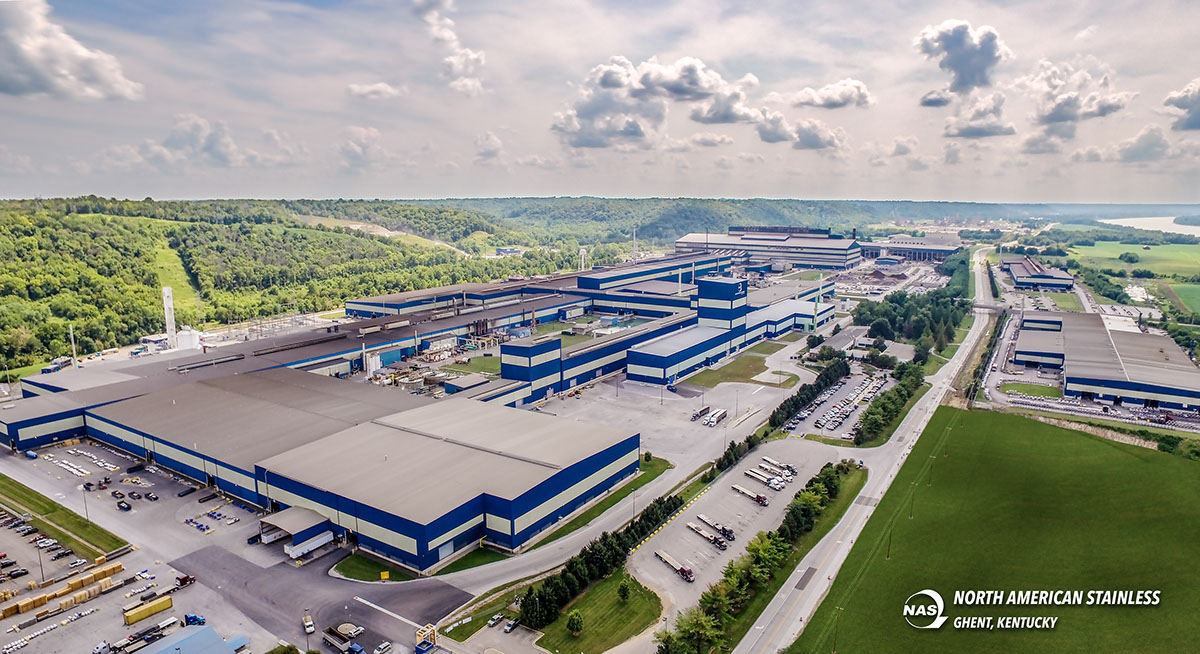 Mar 31 2022
Find Out Why North American Stainless Located in Caroll County, Part of Kentucky's I-71 Corridor The New Raw Steel Capital of the United States is Kentucky’s I-71 Corridor due to its strategic advantages, including geographic proximity to highways, waterways, and railways, and its central location, which makes it possible to reac...Continue Reading

Mar 23 2022
Covid-19 has resulted in wild gyrations in the supply chain with the hard-hit semiconductor industry having a major impact on U.S. auto manufacturing. From its beginning, Covid-19 resulted in auto plants closing around the country while sales of computers and other consumer products skyrocketed. When automakers resumed production, they foun...Continue Reading
Add to Report View Custom Report